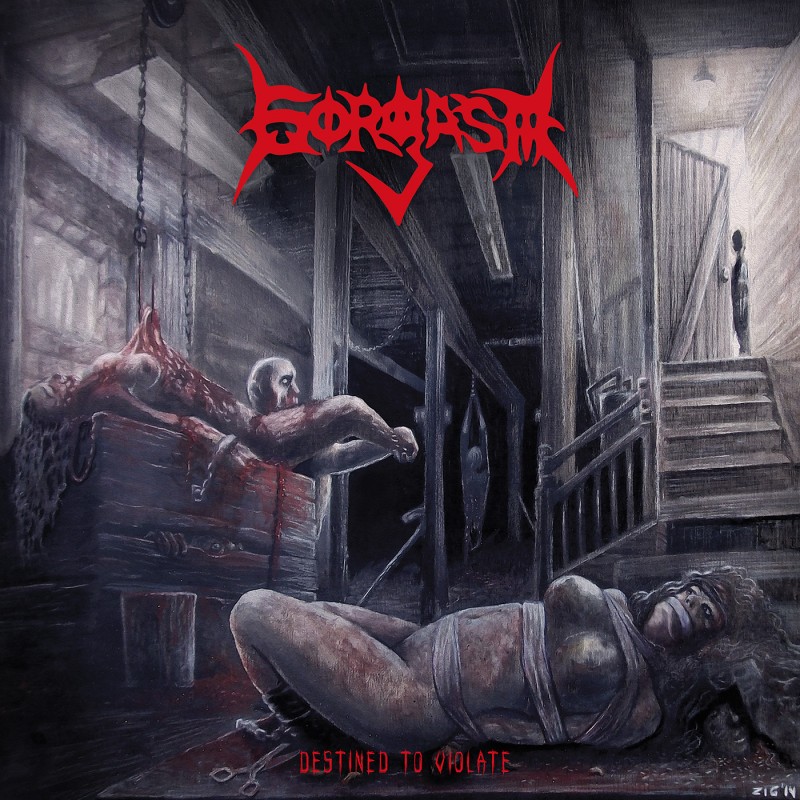 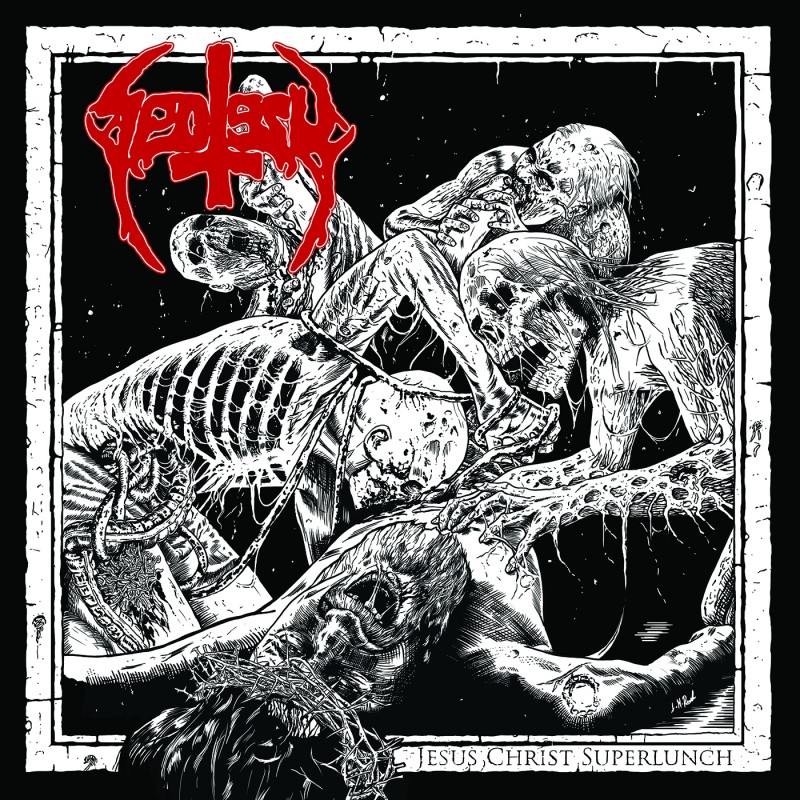 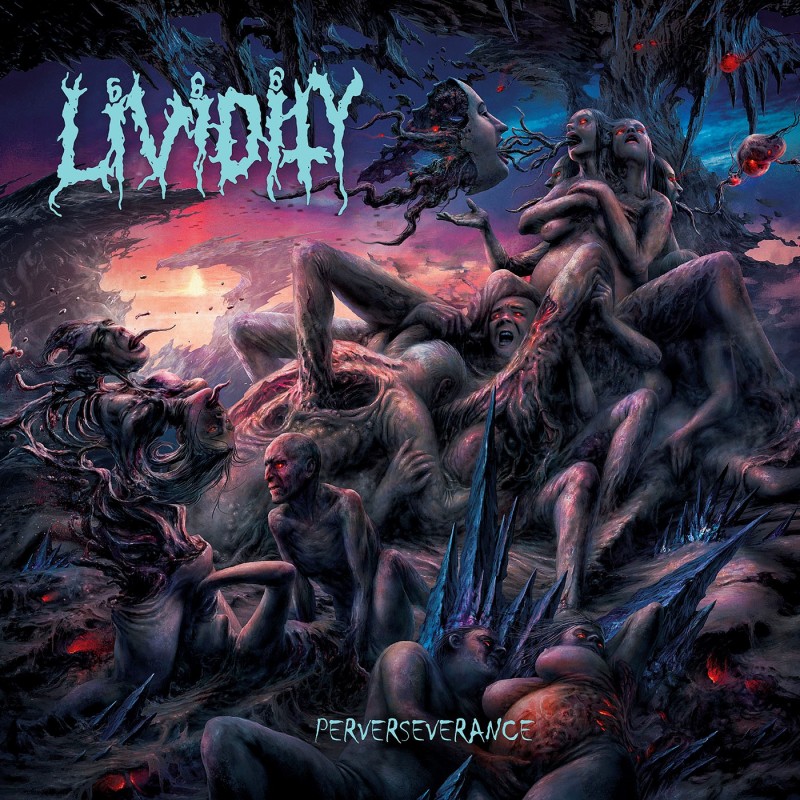 To Desecrate And Defile 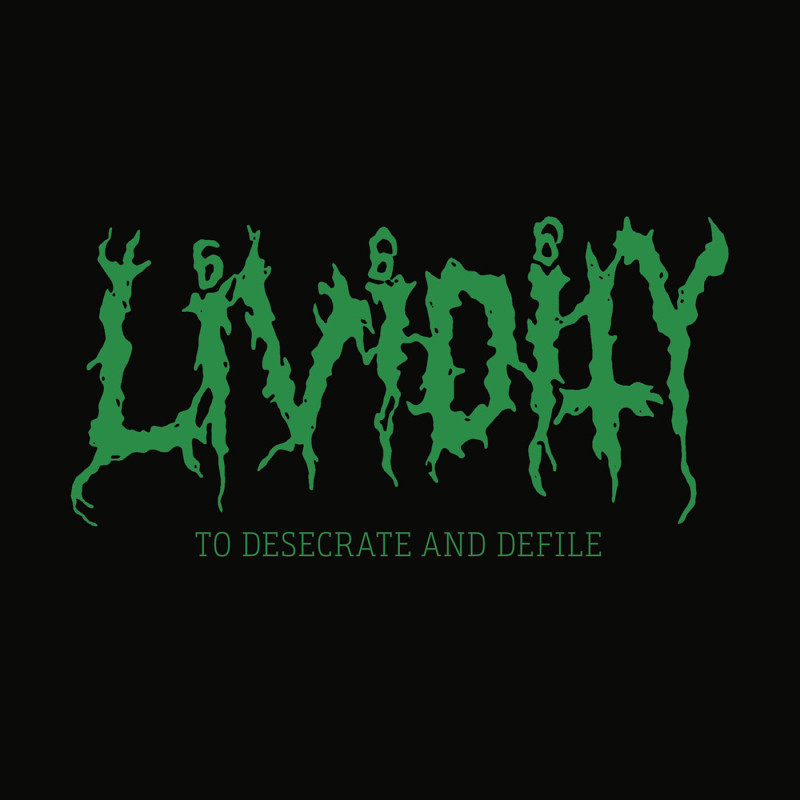 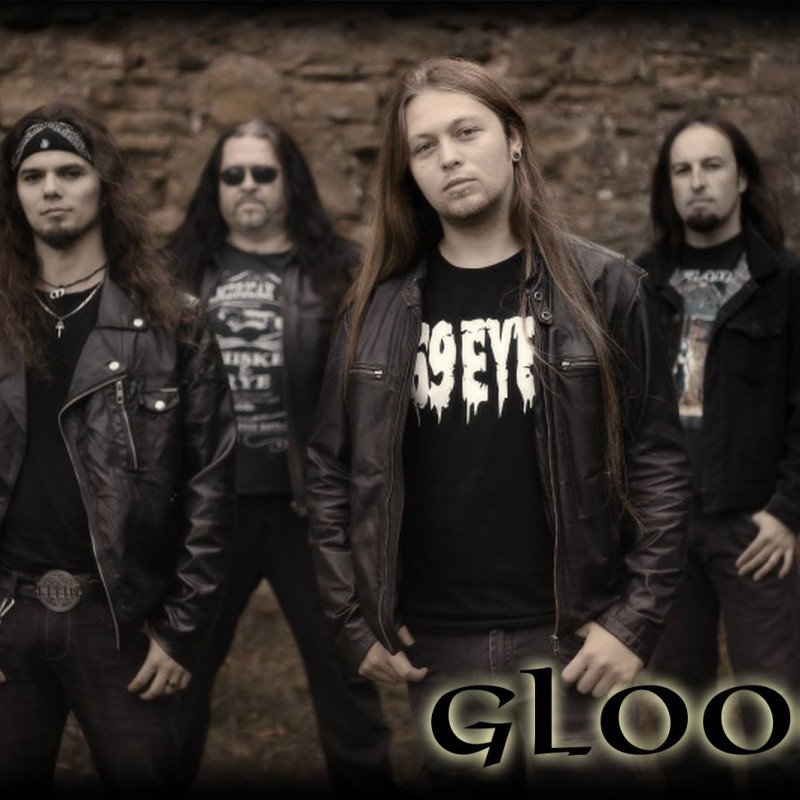 The original Gothic-metal project named GLOOM was established by the drummer Radoslav Priputen in summer 2001 as a reaction to the break-up of the cult death metal formation INSEPULTUS. GLOOM became a band in the proper sense by the beginning of 2002 when the guitarists Igor Tinák (ex INSEPULTUS) and Tomáš  Miščík joined in together with the bass guitarist Ivan Eliáš , the keyboard player Ondrej Blaščák and the singer Peter štofaník.
In summer 2003, the band starts to perform live and in the early 2004 the first promo material containing 9 singles is born in the PERINA Studio, though it comes alive without the singer Peter due to his health issues, and is covered by the guest singer Marián Dráč from the band FROWN. GLOOM starts to appear more frequently on Slovak as well as Polish stages and with the year 2006 comes the long awaited debut album NOSTALGIA, released by the MYSTIC EMPIRE RECORDS. However, in the spring of this year, drummer Radoslav leaves the band. Several following concerts are played by the alternate drummer Martin Eliáš, but the band breaks-up shortly after as a result of disagreements between the members.
In the late 2008, there is a short anabasis of a comeback formed by Radoslav, Igor, Ivan, Marián and a new keyboard player Lucia Marinčaková. This attempt, indeed, is definitely over by May 2009.
The right time for a true comeback comes in summer 2014. The founder members Radoslav and Igor start to work on the new pieces and they are joined by the bass guitarist Ivan as well as by the freshmen guitarist Tomáš Čekan and the singer MArtin Pazdera. In spite of a good restart, the bass guitarist Ivan and the guitarist Tomáš  leave the band at the beginning of 2015, again for the disagreements. During the summer, GLOOM is joined by a new bass guitarist Miroslav Maľcovský and the guys can finally concentrate on the new production.
The comeback is official in April 2016, when the new single Souls Walk Apart is recorded in the UMPAX Studio as a foretaste of the upcoming album. Recording of the album - unofficially called CATHARSIS - runs during summer 2016 and in this time GLOOM also returns to the music stages...